Cataracts are a natural result of ageing. The eye’s natural crystalline lens helps us focus on people and things at varying distances. As we grow older, this lens gradually changes to become less transparent (clear). This leads to cloudy or misty vision – cataracts. Over time a cataract can get worse, gradually making your vision mistier.

While cataracts can occur as a result of other eye diseases, they mostly develop naturally with age. In fact, by age 65, many of us can develop a cataract.

Other less common causes include heredity, birth defects, chronic diseases such as diabetes, excessive use of steroid medications, and certain eye injuries.

At first, symptoms may be undetectable or very slight. However, any noticeable change in vision may be cause for concern, and should be brought to the attention of an eye care professional. Common symptoms of cataracts include:

While there is no way to prevent cataracts, there are things you can do to slow their formation. Modifiable factors that increase the risk of cataracts include smoking, high blood pressure, obesity, and excessive alcohol intake. You may also slow the formation of cataracts by protecting your eyes from direct sunlight.

In the early stages of cataracts, vision may be slightly improved using forms of visual correction. However, in the later stages of cataract, surgery is required. Fortunately, surgery has proven to be extremely successful in the removal of cataracts. During cataract surgery, your ophthalmologist will replace your natural lens with an intraocular lens (IOL). 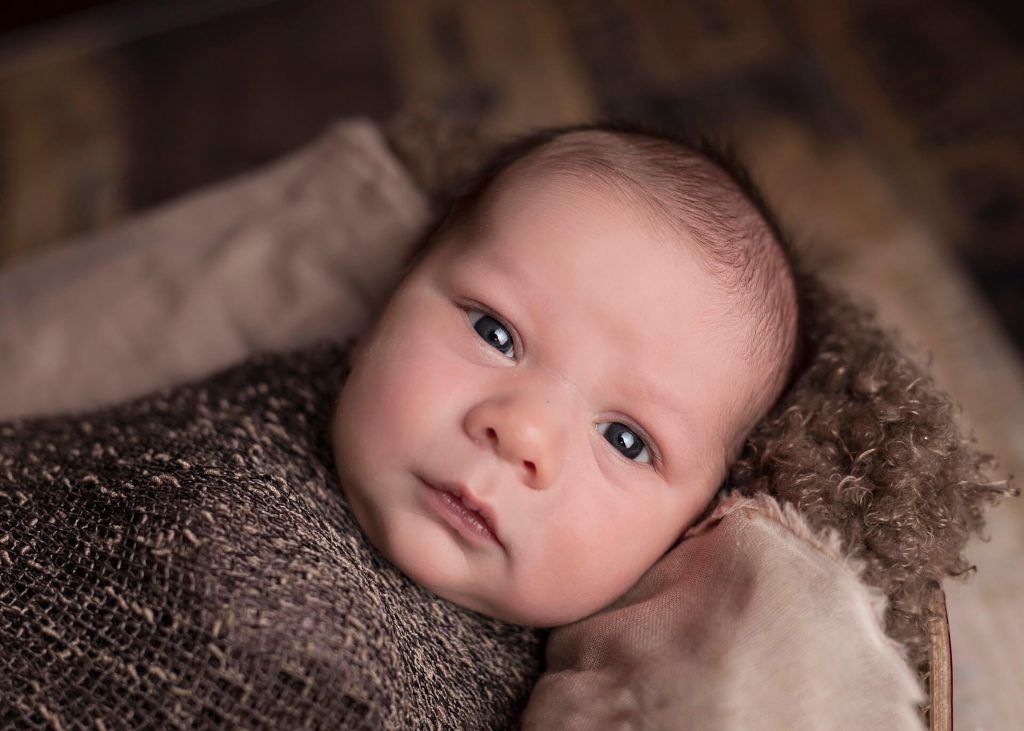 Heredity is the most common cause of cataracts in babies and young children. In recent years, other causes have been found, such as a mother contracting German measles while pregnant.

It is hard to spot signs of cataracts in babies and young children; however, routine eye examinations within 72 hours of birth and at six to eight weeks screen for cataracts.

Cataracts in newborn babies should be addressed as early as possible, preferably within the first three months of life, because obstructed vision can prevent important stages of their development.

The surgical procedure for cataracts in babies is much like it is for adults, involving the removal of the affected lens in the eye. Depending on the baby’s age and eye development, the surgeon may implant a new, plastic lens to replace the original.